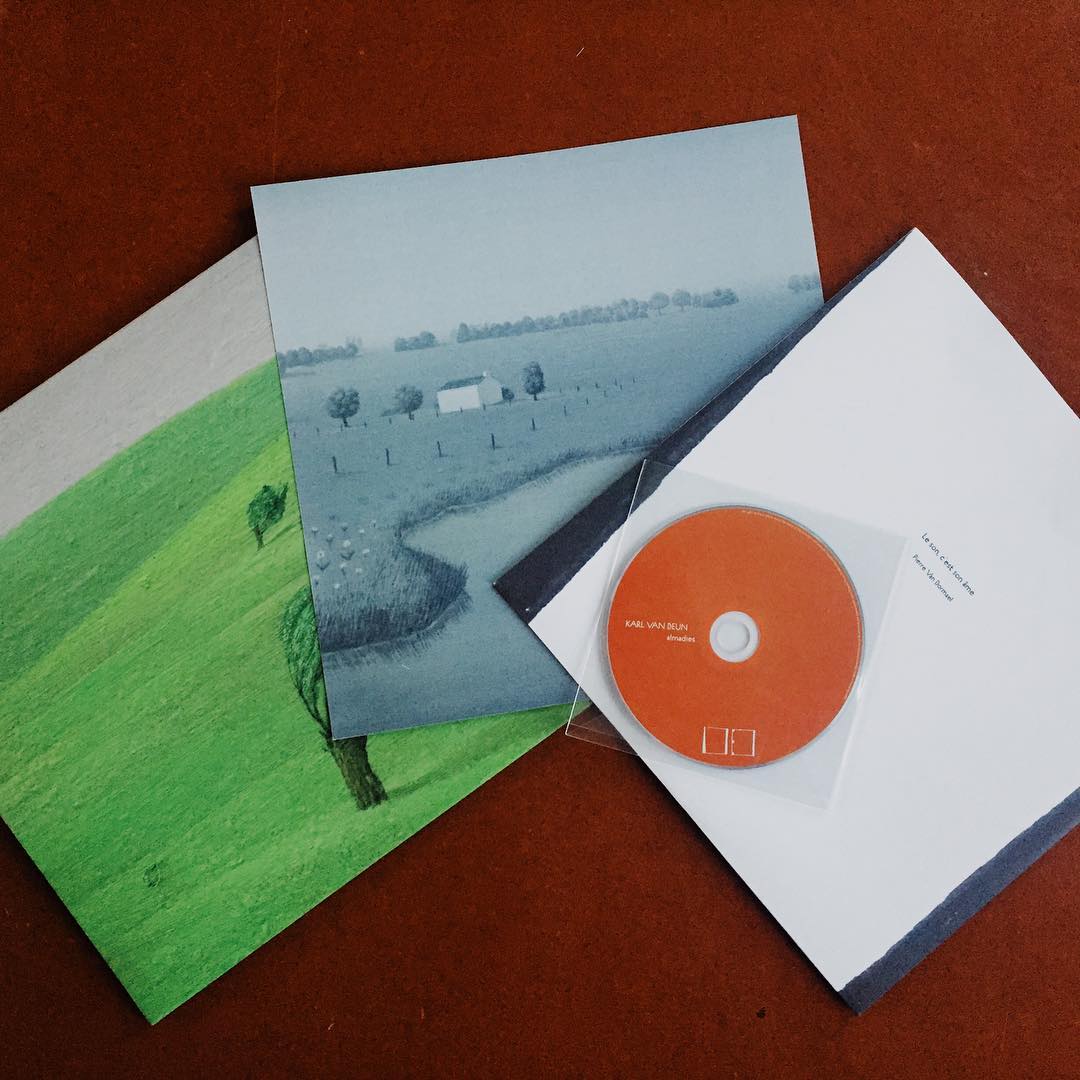 An evening in 1995. In a quiet house in Dakar, one guitarist pushes an acoustic guitar in the hands of another. It was a small Eastern European instrument with special nylon strings, bought for little money in a Brussels music store. Pierre Van Dormael had purchased several before traveling to Senegal, for his students at the Conservatory of Dakar. The other musician: Karl Van Deun. He spent his vacation in West-Africa, with his comrade and teacher.

During one of those clammy African nights Pierre suggested to make some music. With nothing more than that small guitar, Karl played what came to him, intuitively and without preparation. Pierre recorded the session on cassette and would go on to mix the music as well.

Due to health problems, Karl had barely played guitar since 1993. That night he played about a dozen short improvisations. Only afterwards did he hear how his study of classical figuration, which he had been doing years before, had seeped through into his ideas and his playing.