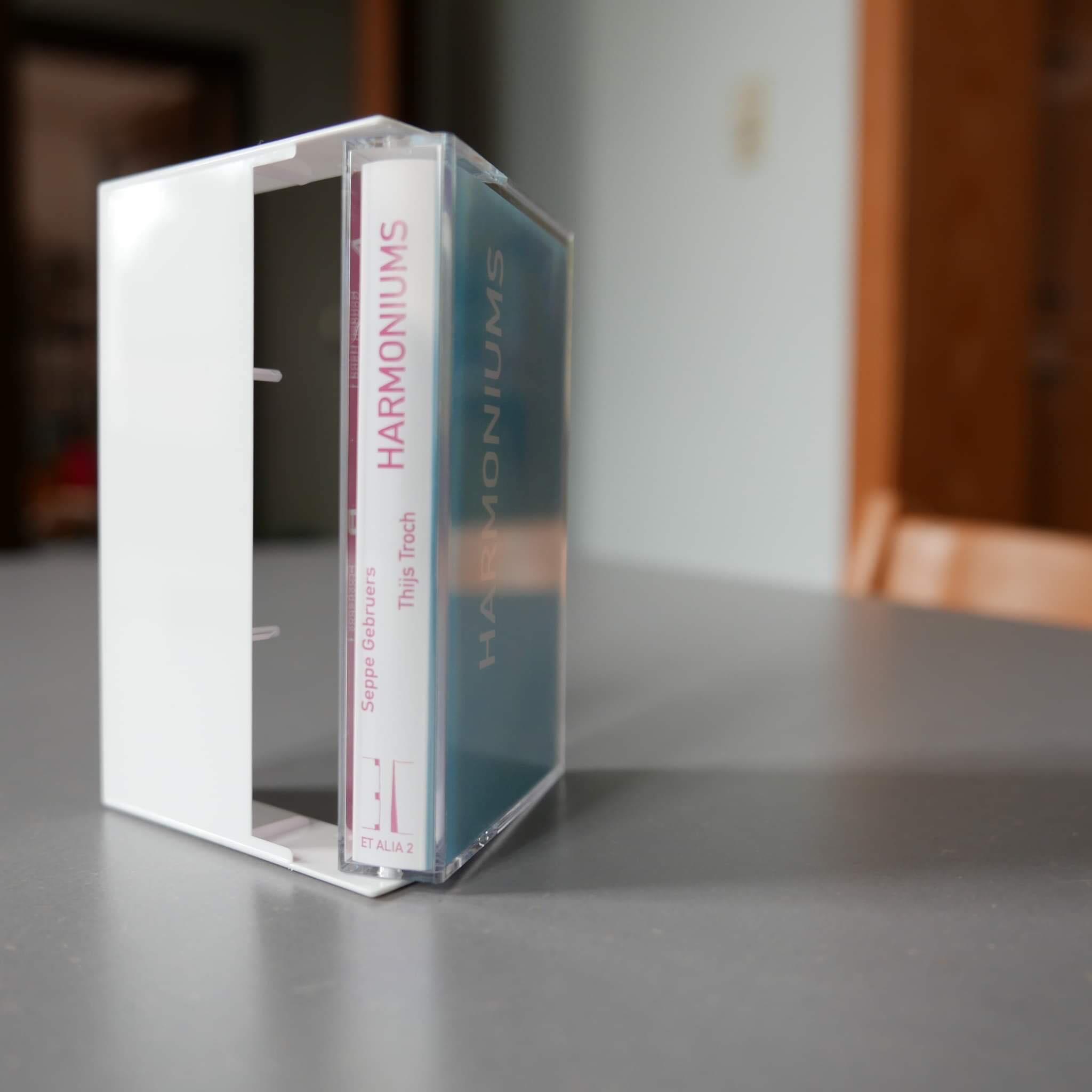 Although they are rather known as pianists, Seppe Gebruers and Thijs Troch discovered a new challenge in playing the harmonium. In origin the harmonium was a European invention where it was used as an alternative for the bigger and more expensive pipe organs in smaller churches. As a duo - on two harmoniums - they freely improvise pieces as if they were composed and the other way around. The both of them are members of the collective called troika.